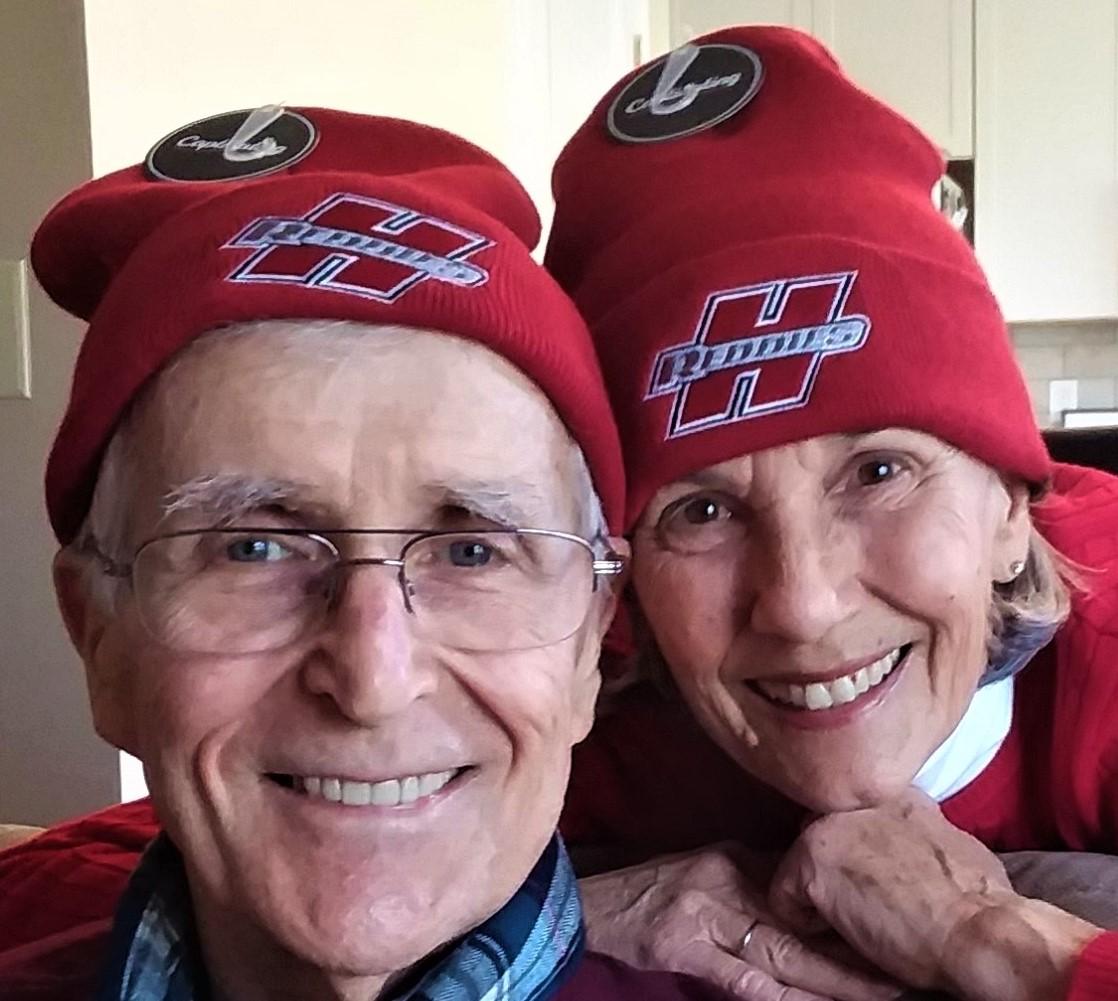 JD’s books are all available as paperback and Kindle:

DISPATCHES FROM THE GLORY ROAD

Nine weeks in the Refiner's Fire, the Cardiac Care Unit (intensive care for heart patients) in the Mayo Clinic, the planet's premier medical facility. Two brothers. One in the bed. One at the side. One fighting tenaciously for life. One in anguished prayer to God. Both born of The Spirit, washed in The Blood, sanctified by the Fire. This is our story—Soli Deo Gloria. (11,700 words) 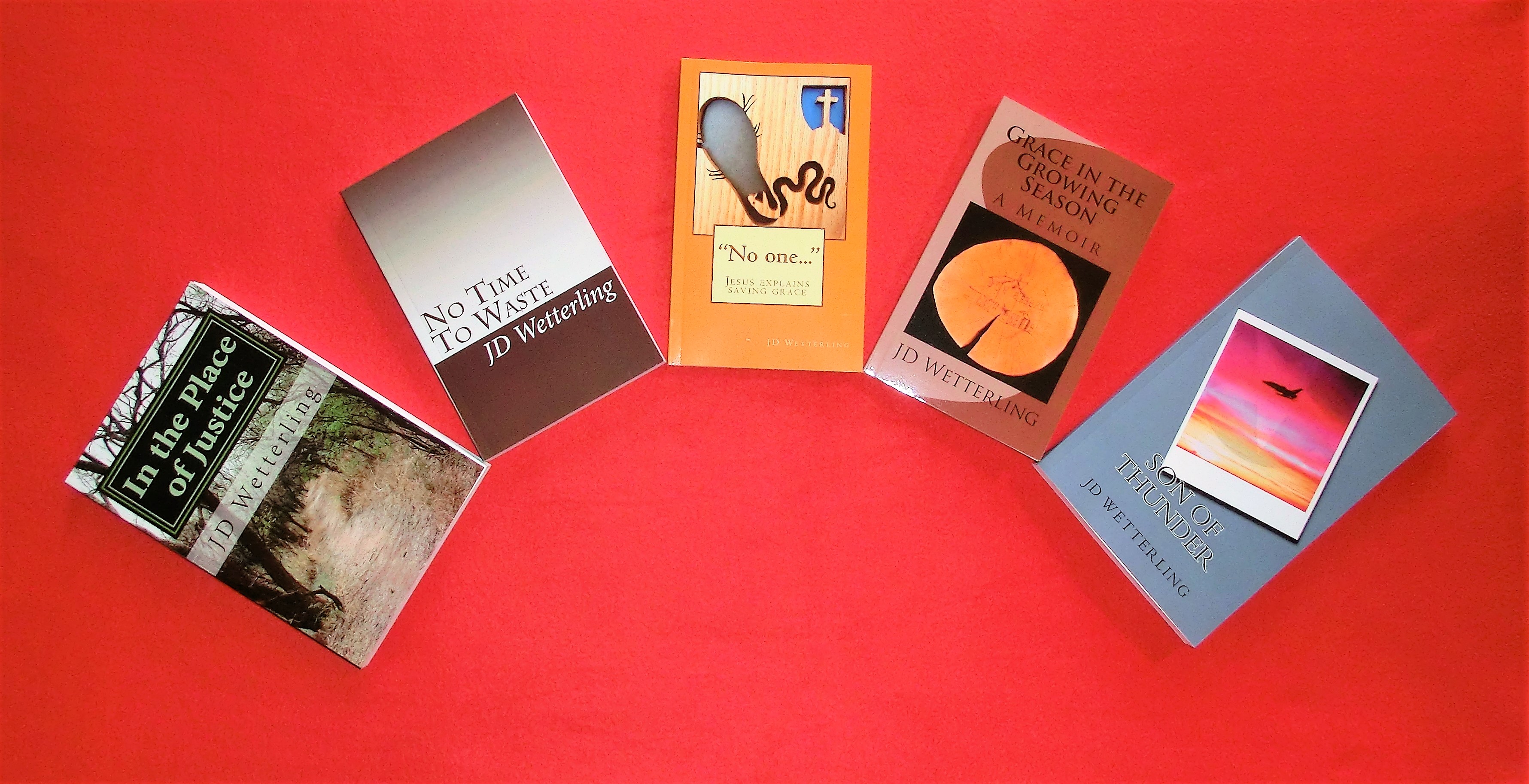 This site updates irregularly, but I put up a new post at my blog every Sunday morning and sometimes through the week, when something is burning a hole in my soul:

COGITATIONS: Contemplations of a Codger 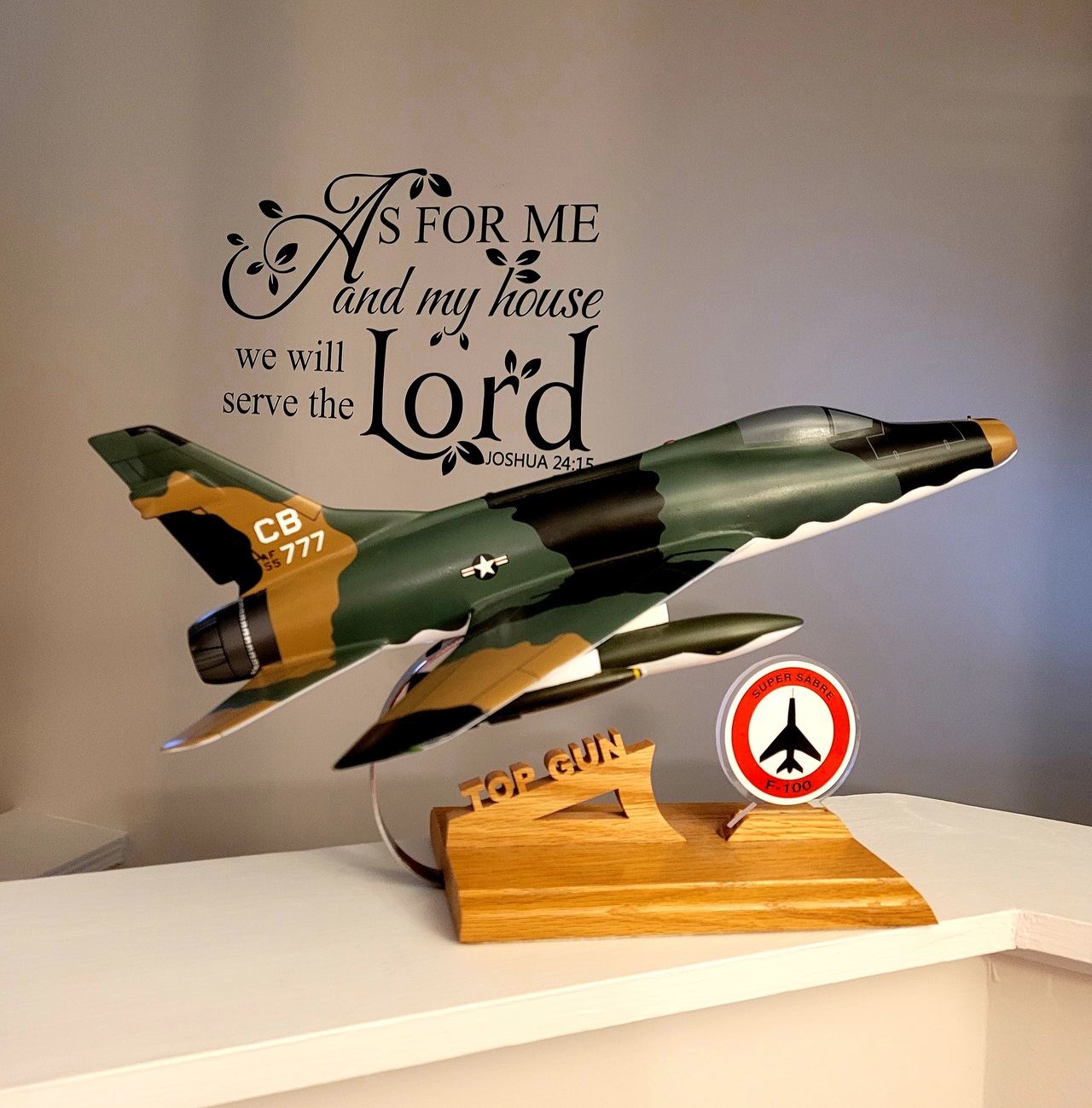 The happiest homecoming in my life to date began with a boot in the butt at dawn, as I engaged the afterburner on takeoff roll, fifty-three years ago this spring. It was the first leg of a semi-circumnavigation of the globe from Tuy Hoa Air Base, South Vietnam, to Albuquerque, New Mexico. After an adrenaline-drenched year serving as a bullseye for enemy weapons systems while wreaking death and destruction on them, I was going home. The NM Air National Guard, also flying F-100's from Tuy Hoa, and also due to return home with all planes (33), was short a pilot. They invited me to fill the slot. Jubilation! I turned in my boarding pass for the cattle-car air charter flight home, the standard way warriors came home from that war, and joined the preflight briefing with the "Taco's."

"Mother hen and chicks" was a limited analogy—chickens can't fly—but it was an apt description of that massive formation of 33 fighters escorted by three KC-135 aerial refueling tankers who joined us over the South China Sea. I've forgotten the number of aerial refuelings enroute, but there were many. The strategy was to always have enough fuel on board to make the nearest runway, should you not be able to take on more fuel for some reason (more later). With runways few and far between in the Pacific, that meant staying pretty close to full at all times—so lots of top-offs. Our overnight stops enroute were Anderson AFB, Guam, and Hickam AFB, Hawaii.

The mother hens were another advantage for us—they did all the navigation. That left the fighter pilots with nothing more challenging to do than fly loose formation on their assigned tanker and take turns refueling.  While it is one of the testier aspects of the business, especially for our method—"probe and drogue"— God was smiling on us and the air was silky smooth in a blinding blue sky, and we were all plenty proficient at it after numerous combat refuelings. That left nothing more to do but fly the plane. The unreliable autopilot had been disconnected years earlier, and trimming up an F-100 to fly hands-off was an impossibility.  In the beginning trying to keep the wings level was like trying to balance on top of a rubber ball, but it was second nature by this time.

Radio discipline got a little relaxed out there in the middle of nowhere. While no one got chatty, there were intermittent ribald quips found wickedly humorous only by a surviving combat veteran who was going home. And there was an occasional big barrel roll around the mother hen by some over-bored fighter pilot. It had the ancillary benefit of exciting the committee that was driving the tanker out of their languor—poor guys flew right side up their whole careers. The whole gaggle must have been a wondrous sight to any remote Pacific island native who might have seen us pass over 25,000 feet above him.

After a sleepless night in Guam, so excited that even the "stop" pills could not induce sleep (and the "go" pills for the long legs enroute were completely superfluous), we taxied out at dawn, behind a half-dozen B-52's launching on their bombing missions to Vietnam. With their combined 48 jet engines, 12 of our tankers' engines and our 33, no one on the entire island could have slept in that morning.  The B-52 behemoths, heavily laden with internal and external bombs, needed every bit of the 2.5 miles of concrete to get airborne. We were taking off to the east and the rising sun was perched on the eastern horizon just to the right of the end of the runway, which stopped at a high cliff's edge falling away to the ocean far below. More than one B-52 went out of sight after takeoff, then slowly came back up into view far out to sea.

It was all downhill from Guam to a tumultuous hometown welcome in Albuquerque, with perfect weather and seemingly endless hours with nothing else in our field of vision but 360 degrees of ocean-meets-sky. I would learn just how lonesome that can be five months later.

It was on a homecoming Atlantic crossing from my new duty station at Madrid's Torrejon Air Base to Myrtle Beach, SC, with only one other F-100. It was a ten-plus hour flight with the middle portion of the route unescorted by a tanker. Three F-100's began that journey with the tanker, but during one of our earlier refuelings one pilot bent his probe trying to poke the flailing drogue in some rough Atlantic weather. He was forced to divert into the Azores for a dicey landing in a nasty storm. The tanker returned to Madrid somewhere west of the Azores and we pressed on toward our rendezvous with the stateside tanker over Bermuda. As he parted company with us in a sweeping U-turn, the Madrid tanker forecast clear skies ahead and gave us a magnetic heading on our "whisky compass"—think Lindbergh's method—to hold for the next two hours in order to find Bermuda. In those days our primary navigation equipment (TACAN) used a line-of-sight signal from ground stations, so in the middle of the ocean the homing needle on my nav gauge slowly turned round and round, searching in vain. With no mother hen to cozy up to, when all I saw was empty sea and vacant sky and time seemed to stand still and that solitary jet engine made ominous sounds I'd never heard over land, that homeless homing needle served as a compelling prayer call for traveling mercies to our Sovereign God.

At last the homing needle found a home—12 o'clock sharp! Then, at the appointed time, such a sweet sight, Bermuda materialized under the nose, but the tanker was late arriving from the states. We orbited above the island, enjoying a God's-eye-view of its beaches, hoping the tanker would not show in time and we'd get to overnight in Bermuda. Just as we approached minimum fuel he arrived. Our jets assuaged their voracious thirst and we flew on his wing, periodically slurping JP-4, on to Myrtle Beach for a happy landing with nose in the air at a jaunty angle. It was ample amazing grace for one weary unworthy for one day.

My friend and fellow F-100 pilot, Dick Rutan, the first man to fly nonstop unrefueled around the world in the propeller-driven Voyager (now in the Smithsonian)—a nine-day flight—said of his experience: Boy, there's a lot of water in the world! I concur, and God was gracious to us both—neither got wet.

A lifetime of goodness and mercy later my bucket list is down to the dregs, but there remains one more homecoming crossing. John Bunyan says it will be wet, dark, and deep, but I fear no evil.  I have a warranty from the highest level of authority that I will arrive a sanctified soldier on the other shore in the happiest/humblest landing and superbly glorious welcome to the most magnificent metropolis. "Night will be no more …, the city has no need of sun …, for the glory of God gives it light, and its lamp is the Lamb." No more sea, nor death nor sorrow nor pain. Home, "forever and ever," in the mansions of the Lord. (Revelation 21-22)